Here’s a little true story for you. 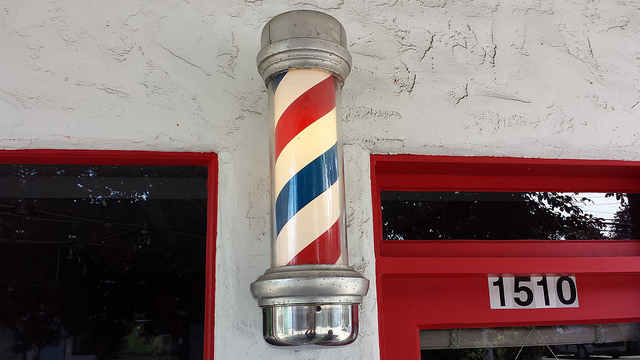 So a few months back, I visited the barbers. A pretty normal thing to do.

There was an immensely long queue of people before me and so was there for a good couple of hours, pretty normal once again.

The fact that I didn’t even need my hair cutting and was just there to accompany someone else, made my wait all the more frustrating, but it was okay. (Because I’m cool like that)

Anyway, before we got to the chair, a man before us sat there instructing the barber on how to cut his hair.

He was a balding man, someone with very little at the top and front but plenty of hair at the rear (of his head).

That was fair enough, getting it ‘trimmed’, but he instructed the barber to do his hair line. Something that had ceased to exist, perhaps a dozen or two years ago.

He didn’t leave until his imaginary-hair infested forehead was dealt with. The barber told him there was nothing there but the man persisted.

He then proceeded to check out his new invisible hairline in the mirror for several moments before leaving.

Those hours of waiting were worth it because this was a real-life lesson on confidence and self esteem. (Either that, or serious delusion).

Something not too big of a deal, but an occurrence I wanted to share.

3 thoughts on “Article 70 – The Barber Chronicles”